MAC.OSX.Trojan.FakeCodecs is a Trojan infection. A trojan (sometimes referred to as a Trojan virus or Trojan horse virus) is malware that stealthily infiltrates users’ computers and performs various malicious tasks. The term ‘Trojan’ originates from a well-known historical event in which Greeks used a decoy to enter the independent city of Troy and win the war. The malware uses the Trojan name, since it employs similar tactics. Users are made to believe that they are downloading a Flash Player update or opening a legitimate email attachment, but in fact they are infecting their computers with malware. 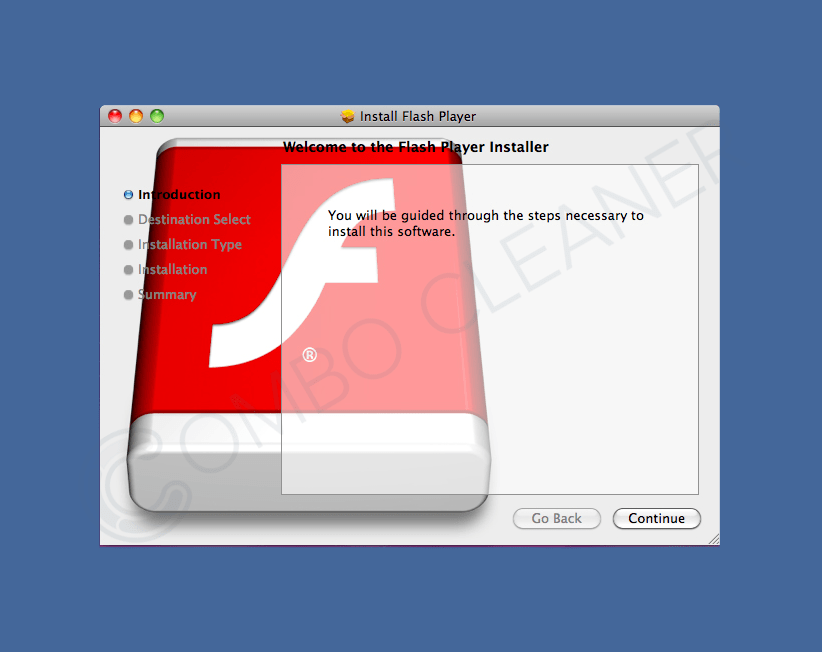 How did MAC.OSX.Trojan.FakeCodecs install on my Mac?

Manual trojan removal can be a lengthy and risky process. This type of malware is specifically designed to avoid detection and hide within systems. Combo Cleaner is award-winning Mac antivirus software that can detect and remove MAC.OSX.Trojan.FakeCodecs automatically. Click the button below to download Combo Cleaner: 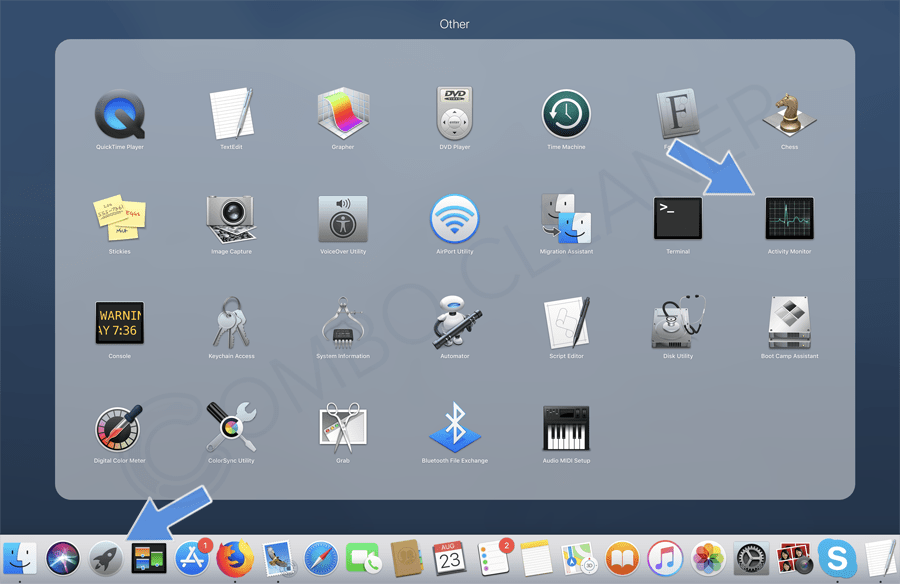 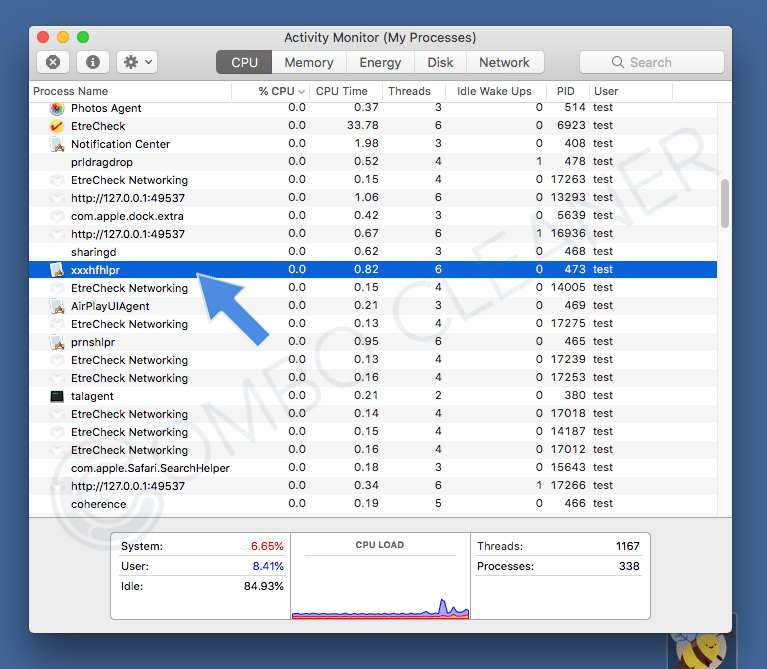 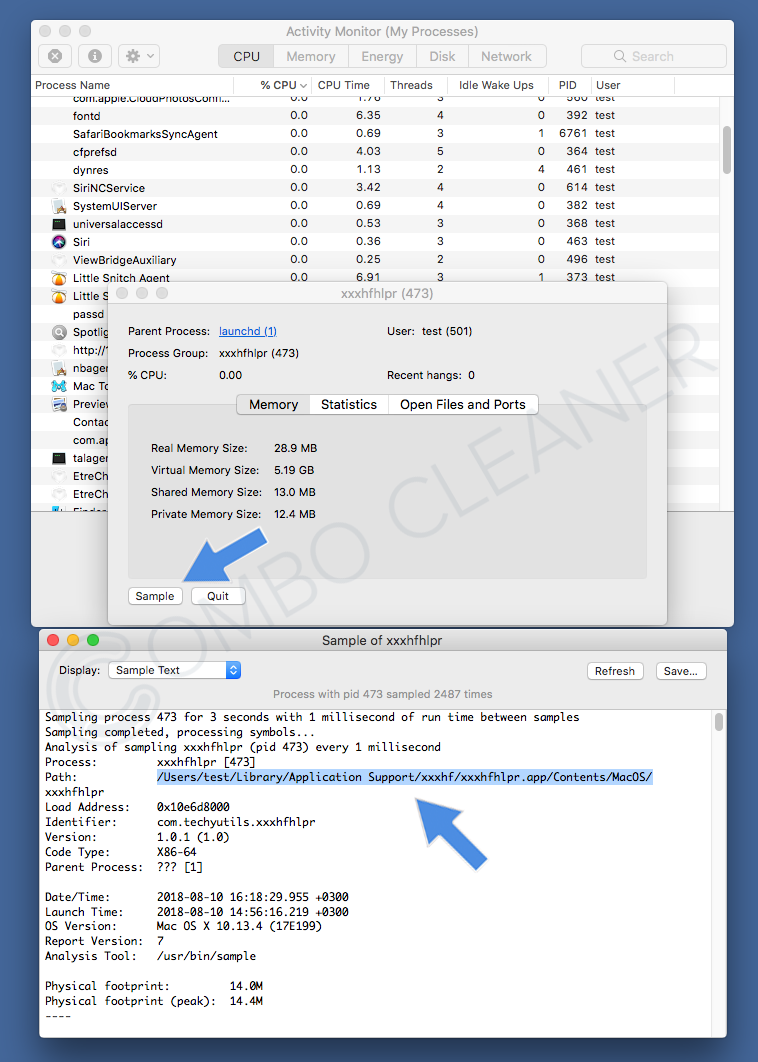 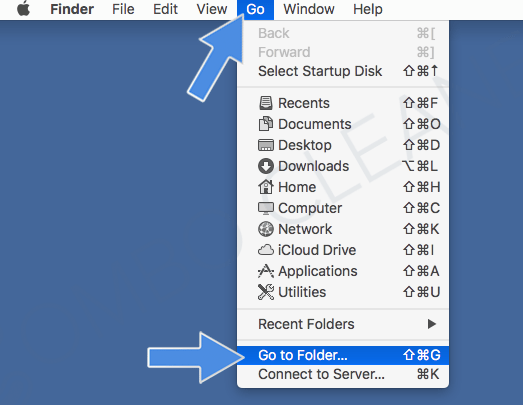 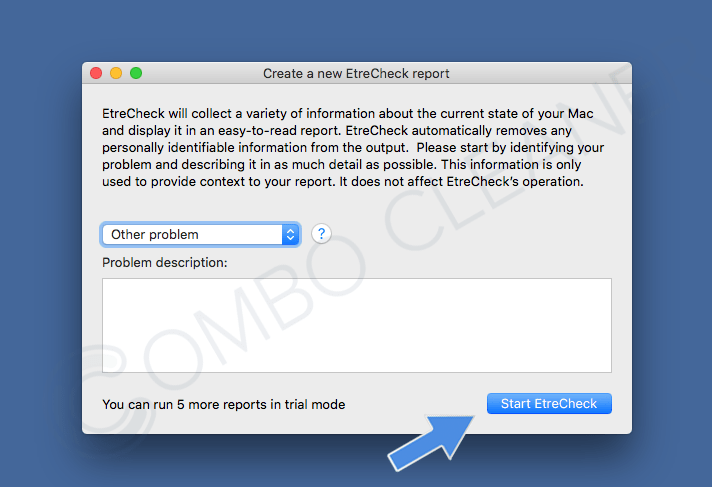 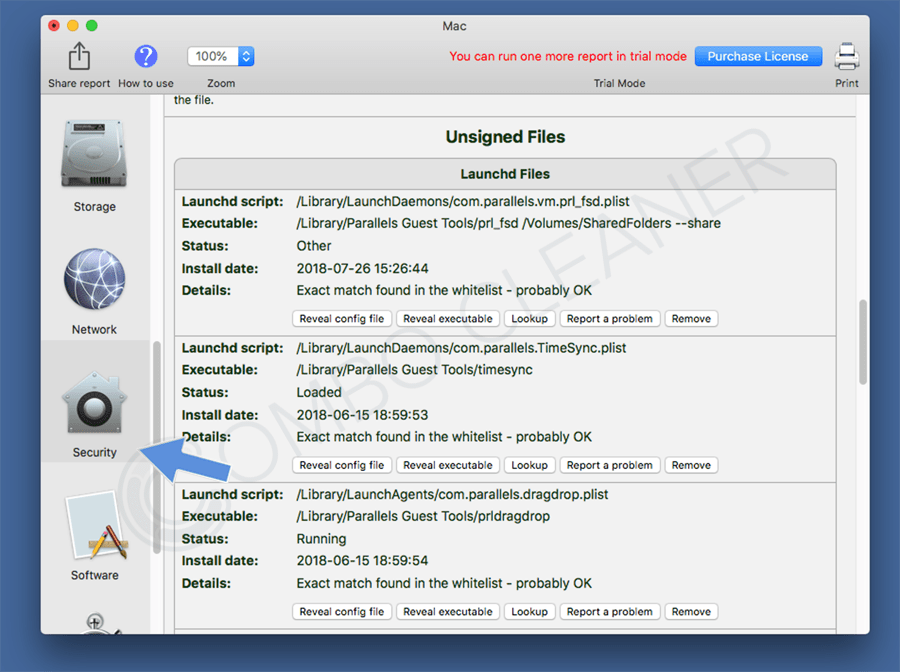 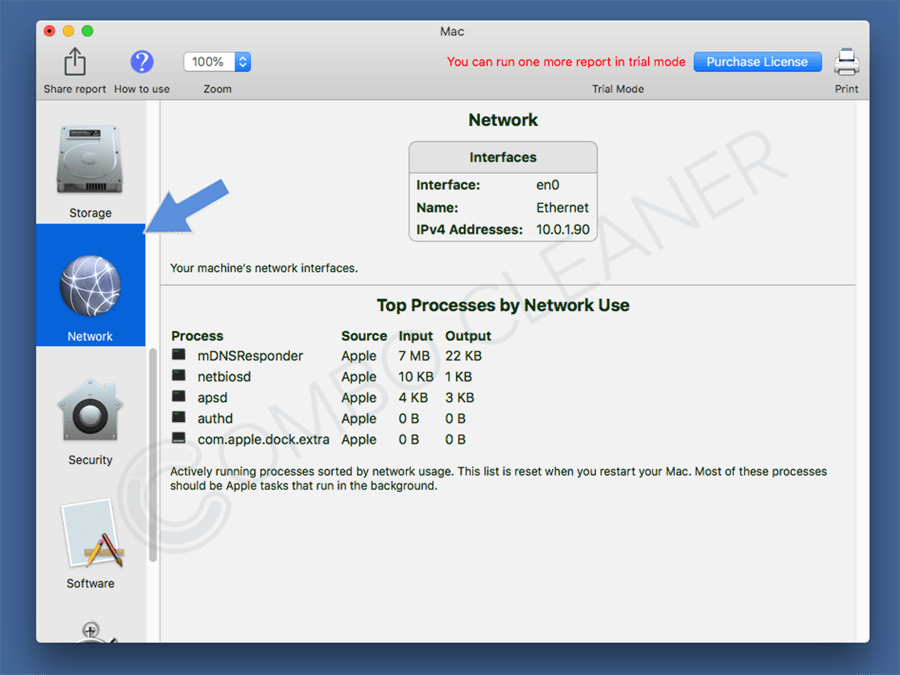 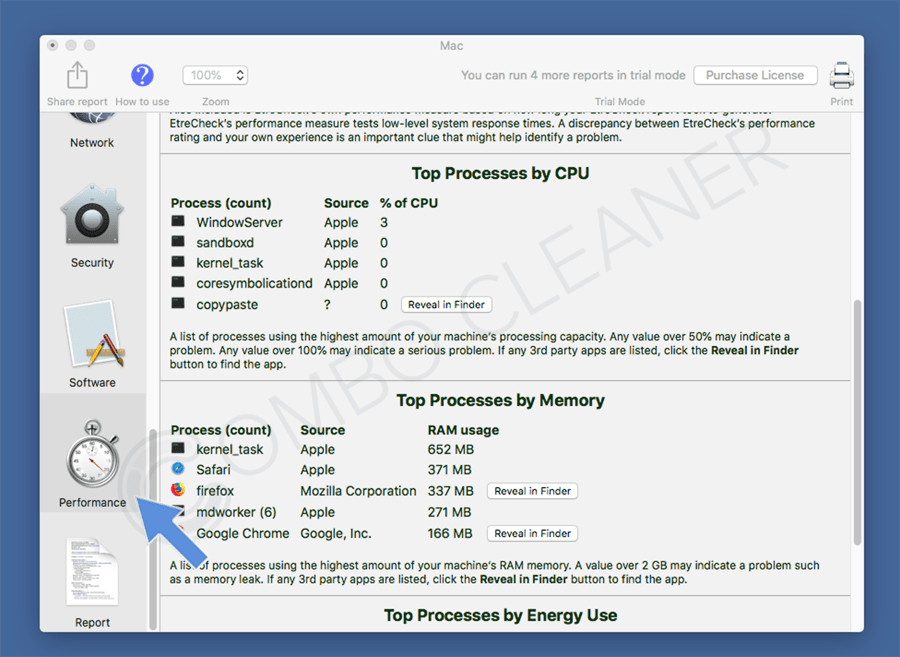 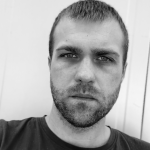